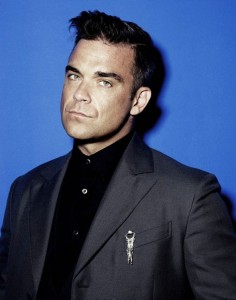 A limited number of extra seats will go on sale from Ticketmaster and usual outlets next Thursday, May 30, at 9am

Robbie, regarded as one of the greatest pop stars of the last 20 years, hits the road this summer for a massive 21 date European tour. Tickets for these massive shows were snapped up in record time, a testament to the British icon’s incredible and enduring appeal.

The superstar says: “I got such a buzz from playing live again last year. The shows we did reminded me how special it is to play my songs in front of a huge audience.”

The show promises to be one of the most spectacular Aviva Stadium has ever seen.