The Transport Minister Leo Varadkar TD joined with thousands of nautical enthusiasts on Sunday 2nd June 2013 for the traditional Riverfest celebrations along North Wall Quay. Riverfest brought a flotilla of colour to the North Wall Quay that was enjoyed by all ages and nationalities; this was a celebration of international Globetrotters who enjoyed a family fun day. The air was filled with the aroma of international cuisine, mixed with traditional BBQ meats, including burgers and hotdogs. 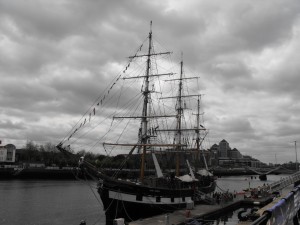 Minister Leo Varadkar TD, said, “It is an honour and a pleasure to be part of the Riverfest celebrations, and all credit must go to those who have given of their time to help organise the event”.

North Wall Quay is within a few minutes’ walk of Gardiner Street Dublin and offers a city centre seascape that is ideal for breath taking walks and celebrations such as the Riverfest. The Tall ships joined the Jeannie Johnson Famine ship to provide to step back in time, members of the public were able to board the ships and see first-hand what it is like to man such vessels. Smaller boats raced and glided up and down the Liffey with effortless ease to the joy of the crowds gathered, this was the Gathering 2013 of the nautical clan. 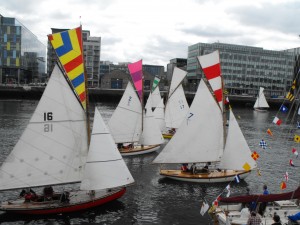 The weather provided a beautiful back-drop for the festival as blue skies and seas mixed upon a calm and un-spoiled canvas, while many people will have chosen more rural retreats for the June Bank Holiday weekend, they may want to consider a Staycation in Dublin next June Bank Holiday if the Riverfest is to be staged once again.

Riverfest produced a unique celebration along the historic quays with a jam packed programme of entertainment and family fun. In addition the festival coincided with the 50th Anniversary of the Old Gaffers Association. 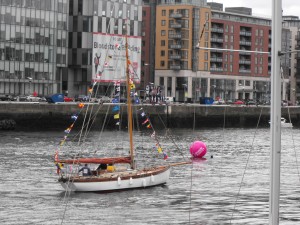 THE spectacular Tall Ships are returned to the city’s quays as part of a new maritime festival, Riverfest, which attracted thousands to Dublin this June Bank Holiday weekend.

As part of the maritime spectacular, a flotilla of 50 boats sailed in and six tall ships sailed from Belfast.

Riverfest toke place on the North Wall Quay and mixed seafaring events with family fun and a boat races up the River Liffey. 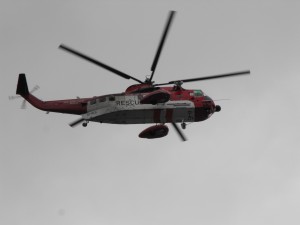 Lord Mayor of Dublin, Naoise O Muiri said such festivals have an important part to play in attracting people to the city.

“Festivals and events play a crucial role in showcasing Dublin and attracting visitors. Riverfest will be one the biggest family-friendly events in Dublin this summer, providing a boost to local businesses and a fantastic celebration of Dublin’s maritime heritage. It promises to be a great weekend.”